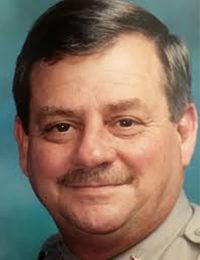 In July of 2015, Bill McSweeney was appointed by the Sheriff’s Relief Board of Trustees as its General Manager, and as the Executive Director of the Sheriffs Relief charitable foundation.

McSweeney retired from LASD in 2015, after 41 years of exceptional service. Bill was LASD’s most senior active member at the time of his retirement. He served as the Chief of the Training Division, Homeland Security Division, and Detective Division during his final 12 years on the Department.

Bill is able to rely on his vast LASD experience to lead the SRA as it becomes an increasingly vital asset to its 20,000 dedicated members.