SRA Board of Trustees 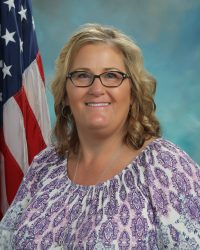 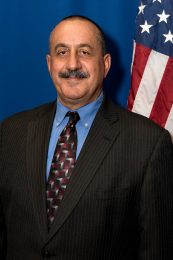 Sergeant Mike Abdeen is a 25 year veteran of the Los Angeles County Sheriff’s Department.  His assignments have included working in Custody Division, Patrol Division, Detective Division and Homeland Security Division.  He worked as an Investigator and a Task Force Officer on the Joint Terrorism Task Force (JTTF) for several years. Sergeant Abdeen is currently […]

END_OF_DOCUMENT_TOKEN_TO_BE_REPLACED 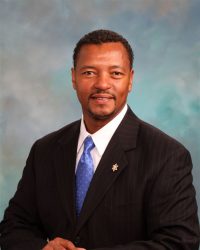 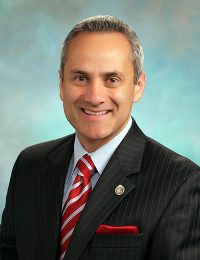 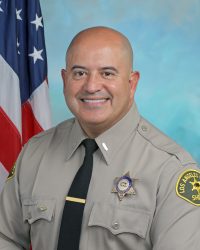 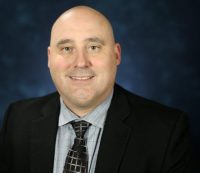 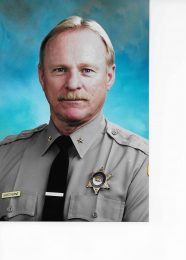 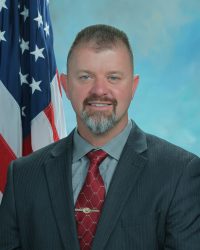 Lieutenant Glenn Walsh is a 23-year veteran of the Los Angeles County Sheriff’s Department. His assignments have included Men’s Central Jail, Century Patrol Station, and Narcotics Bureau as a Bonus I and Bonus II Detective.  In 2010, he promoted to Sergeant and was assigned to Compton Patrol Station.  He transferred back to Narcotics Bureau and […]

END_OF_DOCUMENT_TOKEN_TO_BE_REPLACED 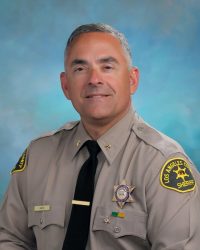 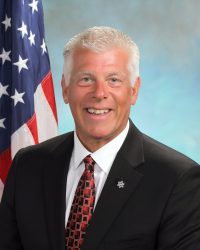 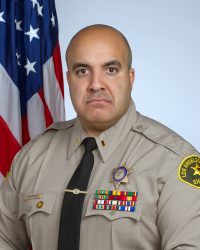